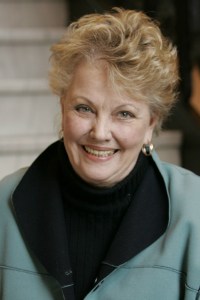 The Letters
“…I began to wonder if I had the same genes that drove my mother’s need for excitement and control, for that adrenaline rush that came with each win, that feeling of being alive. Did I secretly, unconsciously enjoy the excitement, the danger?” (2nd place: West Virginia Annual Writers Competition. June 2014, and 1st place winner of the KY Next Great Writer’s Contest)

The Parties & the Music
“Laughing and gossiping, she took her time deciding what jewelry to wear, holding up various earrings, turning her head this way and that, while Betty, using the Maybelline brush, gave careful attention to her dark eyebrows. At ten years of age, I’d lie on the bed watching them and listening to their stories and the clinking of ice in their glasses; the combined smell of Seagrams 7, Tabu perfume and cigarette smoke filling my imagination about what it meant to be a grown-up woman.“ (Honorary Mention: Harriett Rose Writers Competition, 2011)

A Willful Child
“On the way back, I thought of nothing but the ice cream in my hand. Then, for some reason, I stopped. I stopped and looked at the highway. I was tempted, but why? Because it was there? Because I was free, for that moment, of my mother’s requirements? Because, at three years of age, I was angry with her? I looked to the left and I looked to the right, just like I’d been taught. I put one foot on the black top, then pulled it back, very, very slowly.”(Honorary Mention: Best Writers Competition, Carnegie Center, 2008)