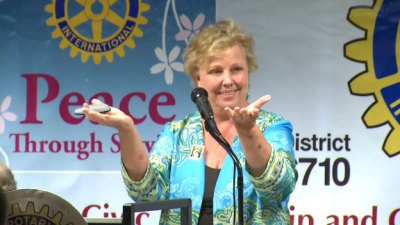 Janet enjoys working and consulting with startup non-profits to ensure their success and continued growth. She has act as a consultant or on the advisory council with several local non-profits including Art Connects, LexArts, The Lyric Theatre, The Nest and she founded and continues to be an active board member for Women Leading Kentucky. In many of these non-profits, she served as a consultant in their early stages and then was often appointed as a board member to continue on as an active role in the organization’s progress and continued growth.

Janet is committed to introducing and exposing children and adults to the arts, as well as any organization whose mission is the transform lives and inspire women to reach beyond their limits.

She has served as consultant and board member in the following capacities: